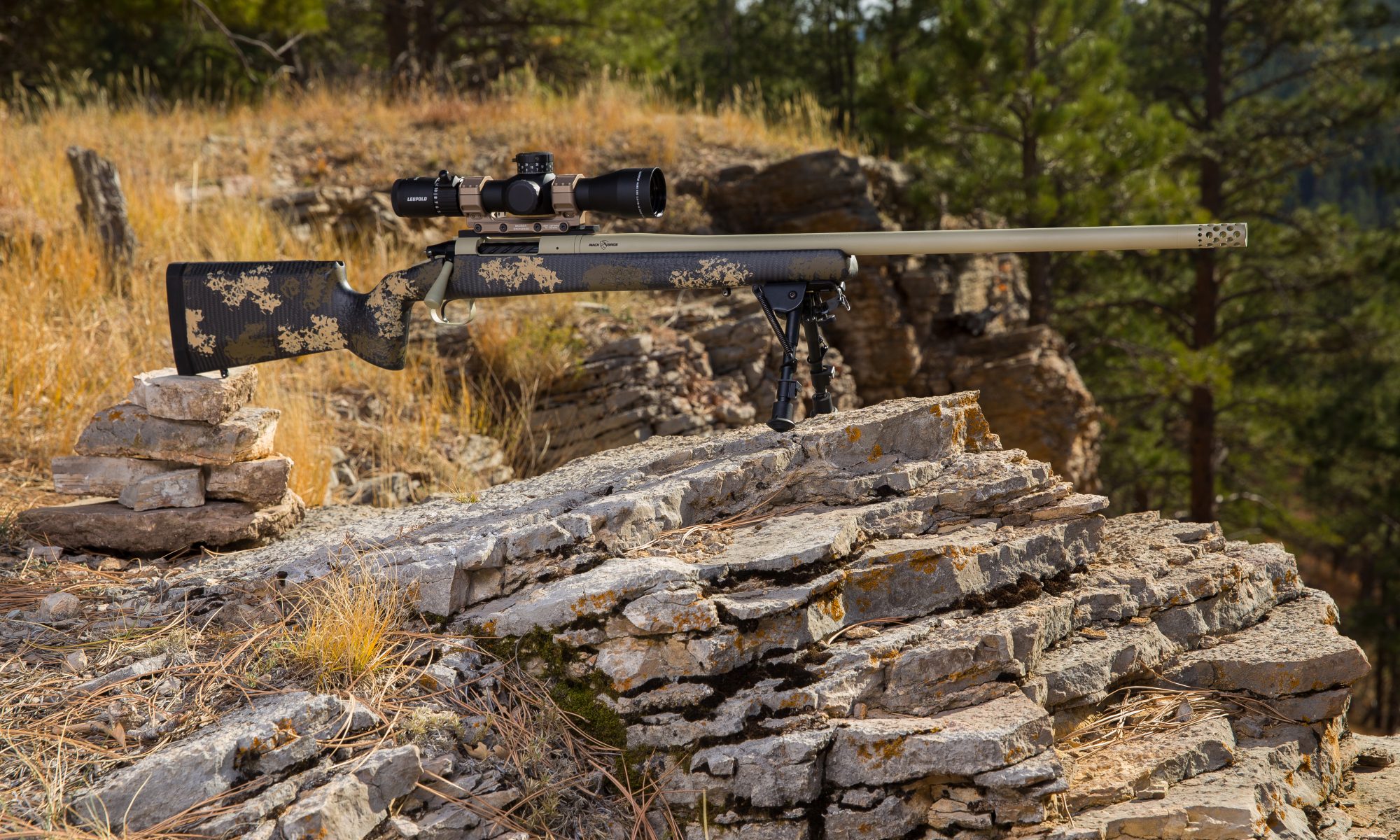 The Mack Brothers of Sturgis, South Dakota are excited to announce that we will be introducing our new line of custom built, precision hunting rifles. Mack Brothers will debut the rifles for the first time in 2023.

Allan and Dale Mack have been progressively building one of the country’s most modern machine shops, creating high-quality bolt actions, suppressors, and other firearm components going on for 26 years now. With their expertise in manufacturing and passion for firearms, they have put together a team of experienced, first-class gunsmiths led by Garrett Caldwell and Tim Ferrell. Allan and Dale have designed the five rifles from start to finish using modern technology and only the highest quality materials.

The fifth and final model, the SWITCH is a modern-day vision of a multi-barrel/caliber hunting rifle system. Initially offered in a short action, three families of cartridges .223, 308 and PRC/WSM can be utilized on the same action by easily switching bolt heads without the use of tools. Multiple barrel packages will be available. The SWITCH will be made on a Manners LRH or EH1 stock, TriggerTech Primary or Diamond trigger, and standard scope mounts or an optional QD mount setup. SWITCH model rifles will be offered in barrel lengths from 18 to 26 inches. Included in this package will be a premium custom fitted Mack Brothers hard case.

We will have each rifle model on display at many shows in 2023. When handling our custom rifles, you will be able to see a level of craftsmanship and dedication that Mack Brothers and its team have been mastering for 26 years.